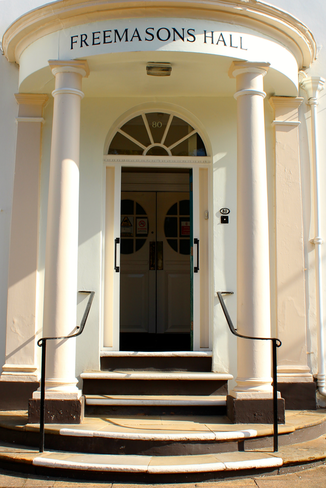 Granite Lodge meet at the Provincial Headquarters, situated at Number 80, London Road, Leicester. We are very lucky to have such a prestigious building, which is home to four lodge rooms, excellent dining facilities and an impressive library and museum. Whilst Freemasonry in Leicester dates back many years, the building we now call home had its first foundation stone laid in 1909, with the building being consecrated by the Pro Grand Master, Lord Ampthill, in April 1910. Since then the facilities in the building, and the building itself, have been extended on a number of occasions, and it now serves not only as a meeting place for the Lodges in the City of Leicester but also as the Headquarters of adminstration of the Province.

In the Museum can be seen a fine collection of Masonic Aprons and certificates which go back to the early eighteenth century. They include items of regalia once worn by Frederick Augustus, Duke of York and Albany 1763 – 1827, as well as some of the earliest membership and clearance certificates to be found in England. In addition to regalia associated with Craft Masonry there is a collection of items belonging to many other orders of Freemasonry linked with the Province.

The first meeting of Granite Lodge was held at the Narborough Hotel, on the 14th February 1884, it was not until April 1914 that the lodge changed venues to hold all of the regular meetings at London Road, Leicester. 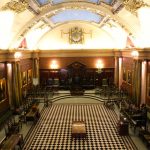 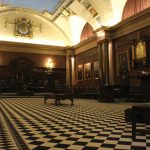 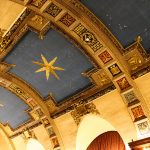 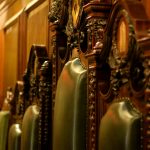 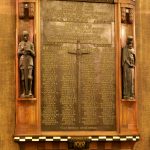 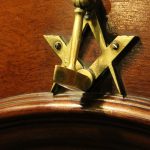 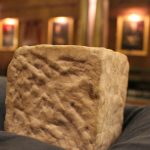 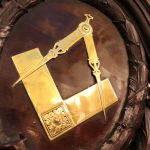 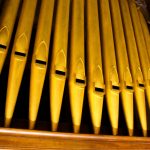 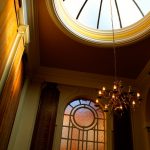 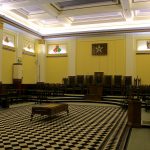 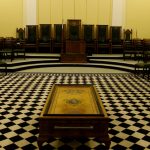 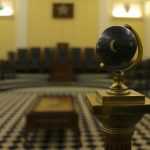 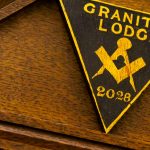 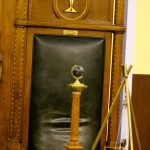 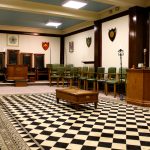 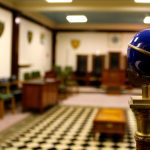 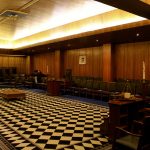 Above: Photo gallery of Freemasons Hall, London Road, Leicester.  The meeting place of Granite Lodge and many other Leicester Lodges.  Depicted here are the four lodge rooms along with their ornate furnishings and decor. Photos courtesy of W.Bro Andy Green. 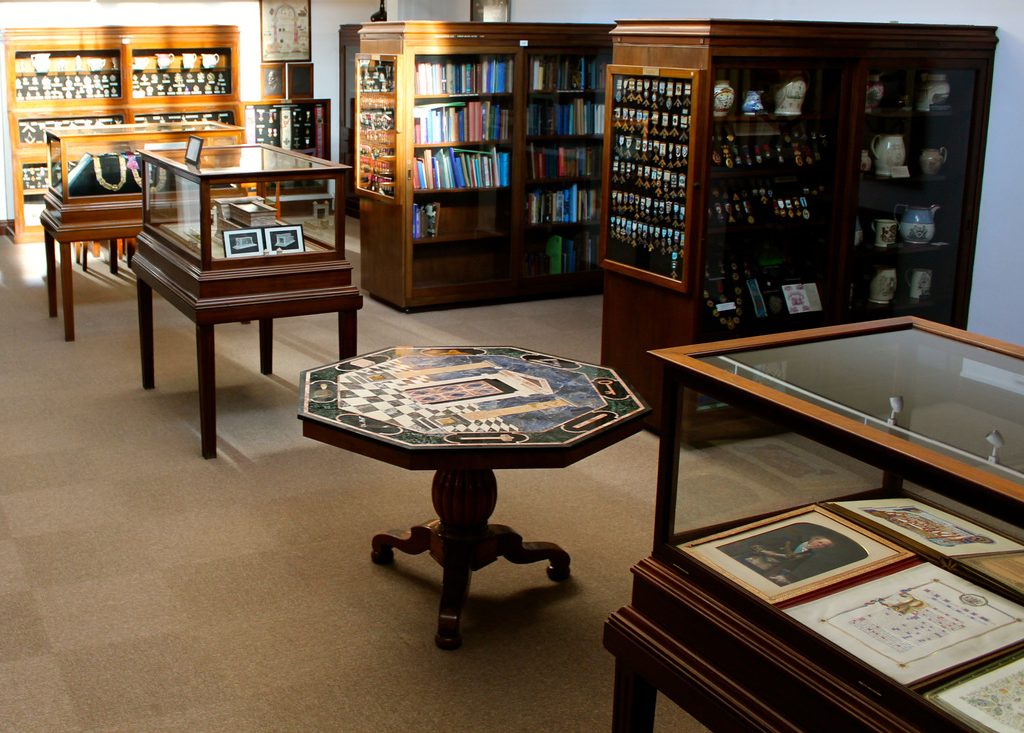